What a Year for Us

Blog Post #11: Hip hop has an interesting way of giving people a voice. Music is a big part of my identity and it has shaped my life, good and bad. 2020 felt very divided, but music continued to align me with my tribe. Whether it was (virtually) on #Clubhouse, freestyling with Cassidy (one of my favorite rappers), or in person, laughing with friends, this year was full of unforgettable highlights and lessons.

Conversations on whether or not to hang out or quarantine grew tiring. Conversations on how to hangout or quarantine grew tiring, too. But music never did and it puts a battery in my back that hate never could. Put a hater in front of me and I might care. Put a mic in front of me and its on. Hip hop gave me a choice and the voiceless gave me a task.

Some people look at me and see themselves. Some people listen to #WAP and hope for something more. When I began my music career, I never planned on quitting but I never planned on staying. However, show after show, song after song, it was clear that I made a decision. I’m committed to representing women in music. Through my journey, I’ve learned that the world is in my hands (thank you, Saba) and nobody is entitled to my time. 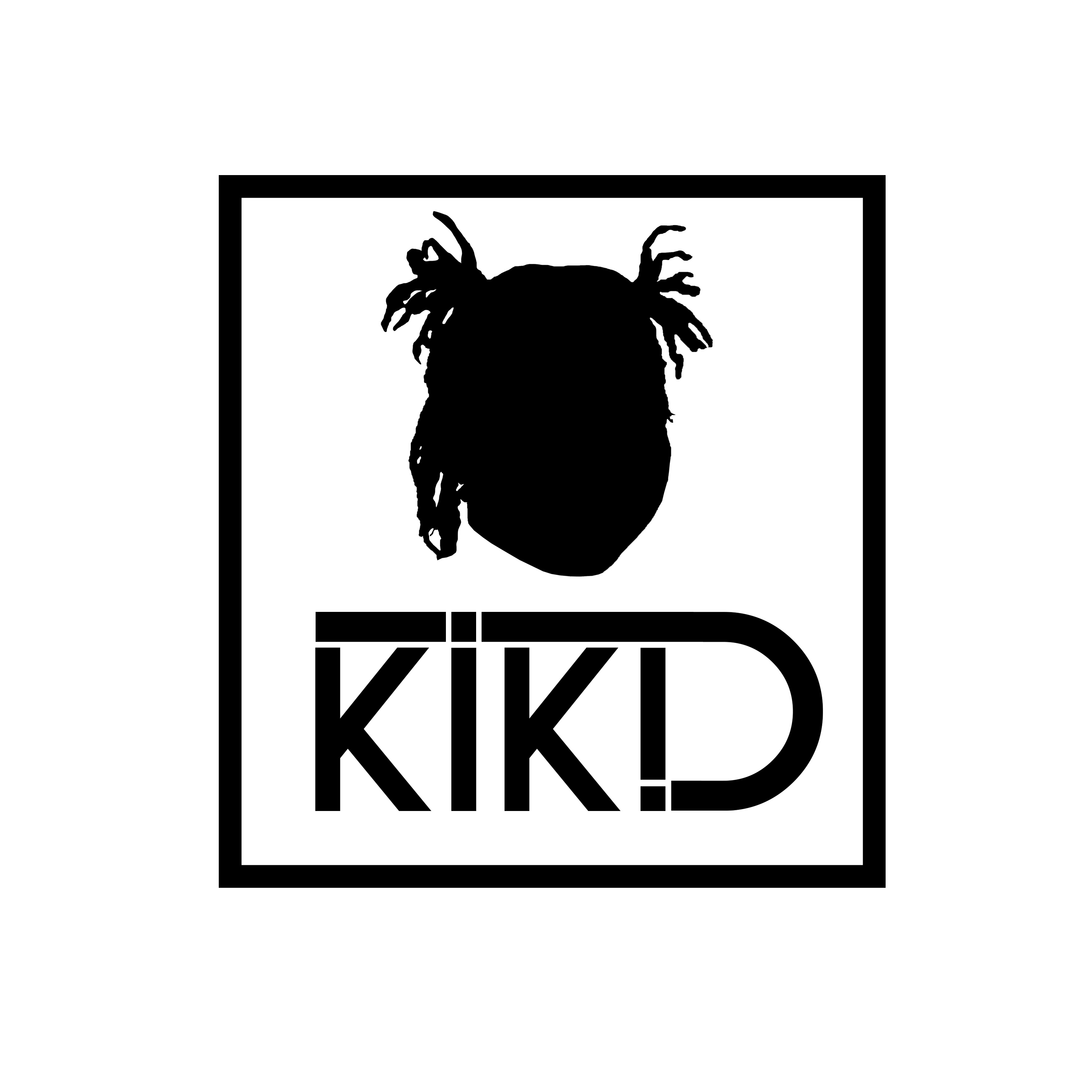