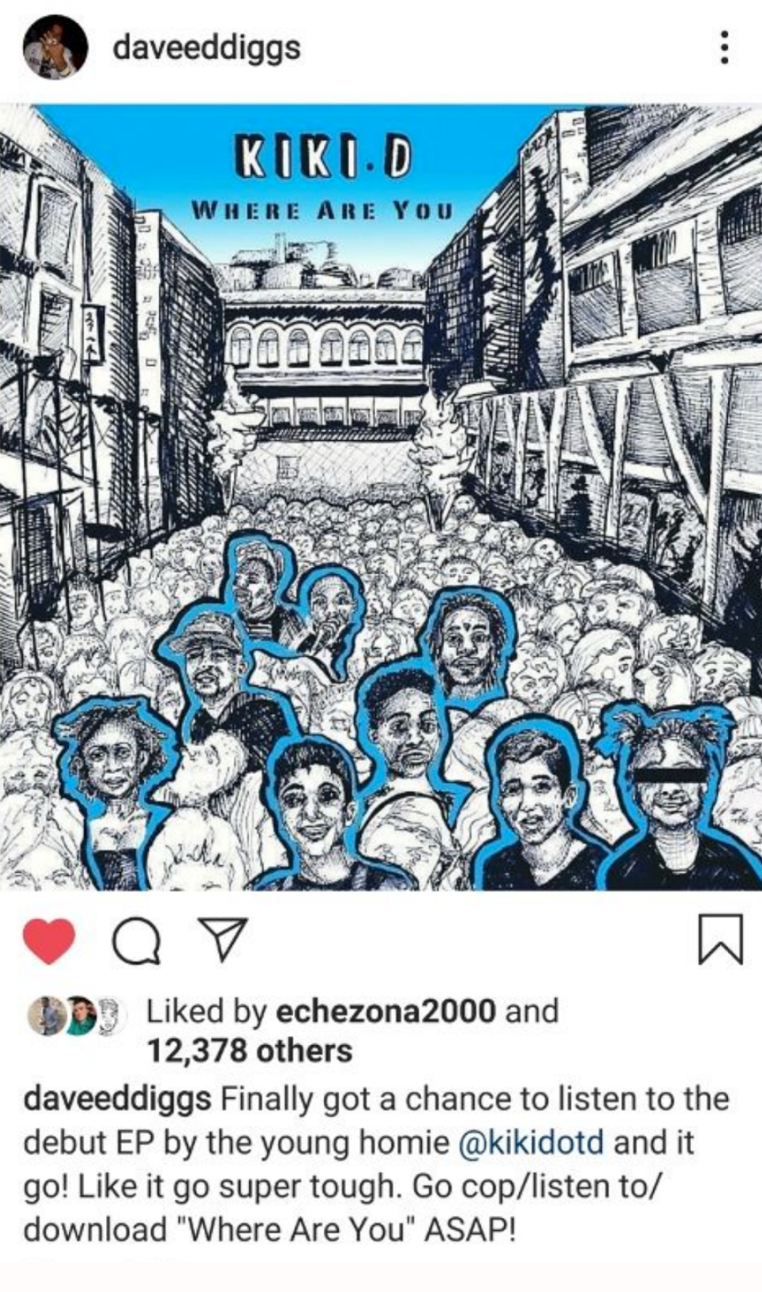 Click and Send Deposits using any of the following methods

Take advantage of opportunities for collaboration.

Zelle is also an acceptable form of payment

“I make music that moves and motivates people and stars such as Lauryn Hill and Cardi B paved the way for me,” – KikidotD

Originally from Boston, Massachusetts, KikidotD has a catalog of over 31 songs released online. KikidotD has previously been featured in collaborations and projects available here as well as multiple playlists including: Caltify MX, Release Radar, and Pump Up Music For Sports.

Performed as an opener for Goapele

Article and Interview with The Eagle (2021)

For booking inquiries, promo requests, or to set up an interview